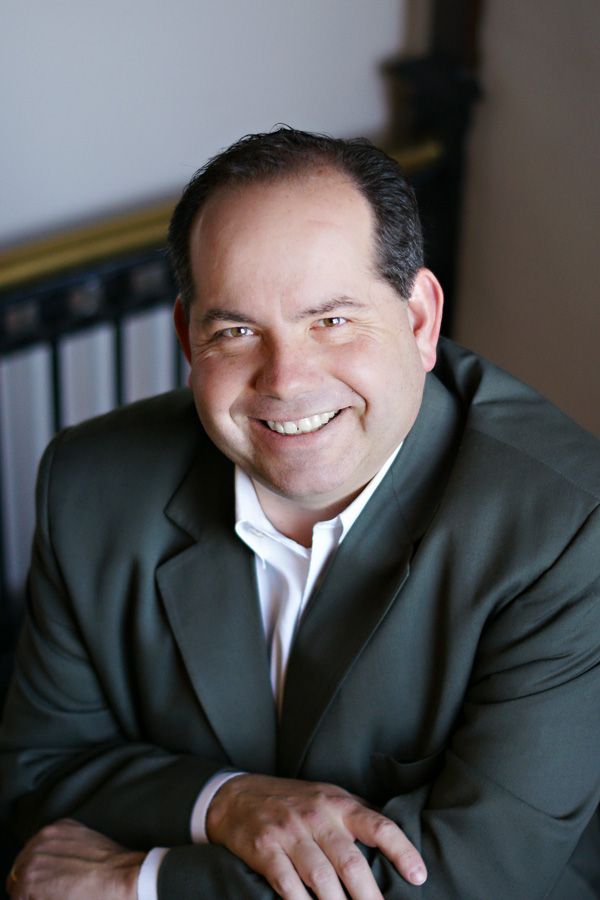 Attorney Videll focuses his practice in the areas of real estate, probate, and business law.  He is widely known for his years of practice in various types of real estate and business transactions, having represented both lending institutions, mortgage brokers, buyers and sellers in thousands of transactions over the last twelve years.  He has experience in real estate development and land use having served on New London’s Planning and Zoning Commission.

In addition to his real estate background, Attorney Videll has represented various local businesses throughout Southeastern Connecticut.  He has experience in all aspects of business law from formation of entities to contracts, leases, employment issues, business practices and plans, and financing.

Prior to his legal career, Attorney Videll was a fraud investigator for the Department of Consumer Protection.  As such, he has a wealth of knowledge as it pertains to consumer issues, especially home improvement fraud and commercial fraud.  He was featured on Dateline NBC for his undercover work on the topic of fraud and misleading contracts perpetrated by dating services, which led to the return of 700K to consumers.  He was a 2003 recipient of the Governor’s Service Award for his work which led to the prosecution of criminal activity against the Special Olympics World Games.

Attorney Videll is a former board member for the Make-A-Wish Foundation of Connecticut and is actively involved in fundraising and activities for the benefit of children with life threatening illnesses.  Having had a daughter with childhood cancer, Attorney Videll and his family are aware of the importance of assisting other families undergoing such traumatic and difficult experiences and they work consistently to support those causes related both Make-A-Wish and Camp Rising Sun.

More locally, Attorney Videll is a sponsor of local sports including the NL Soccer Club and NL Football.  He is widely known and sought out for his community relations, expertise and involvement in politics. Gordon and Christine are the former hosts of the hit morning talk show INJUSTICE FOR ALL on 94.9newsnow, WJJF.